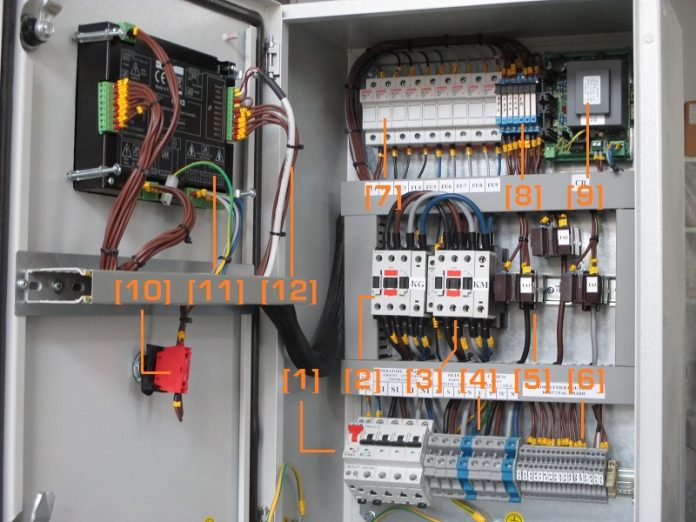 You have probably witnessed it before. Suddenly, the power is out and you don’t know what happened. Perhaps your appliances are to be blamed or there was an electrical storm. What about faulty wiring? No matter the reason, this experience can be frustrating.

During this scenario, you may want to look for the electrical panel and reset the circuit breaker. At this point, you want to determine what causes the problem.

Breakers are meant to limit the amount of current that flows on a circuit to prevent it from exceeding the rated level. It is supposed to trip when too much current flows through a circuit in case of a short circuit. But, your breaker might not reset for some reasons that include the following:

A short circuit might have occurred if the breaker will not reset and trips instantly. It can lead to an excessive electric current which can possibly damage the circuit and cause overheating, fire, or explosion. 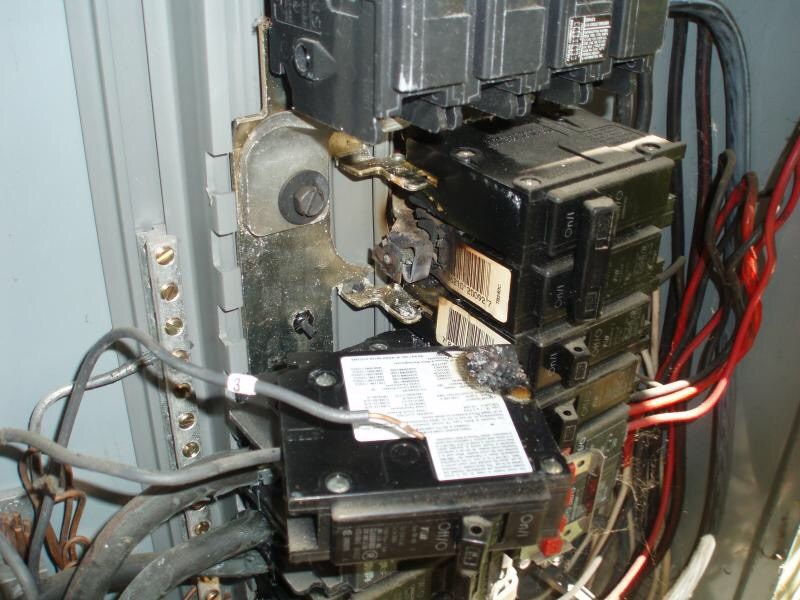 A short circuit happens when the black wire touches another hot wire or neutral wire. Also, it can take place when a break exists in a wire in the circuit.

The majority of household circuits operate at 120 volts and 15 amps. Also, they can safely draw 1, 440 watts of power. Beyond this, a circuit breaker failure can happen. Adding up the total amount of wattage from household fixtures and appliances on the circuit is important to ensure it does not exceed the rating of the circuit.

An overloaded circuit is happening when the breaker trips, resets just after it has cooled down, and trips again after a while. Overloading can happen when there are too many appliances or lights on at a time on a single circuit.

A ground fault is when the breaker is not resetting. You will see the black, hot wire touches the ground wire or a metal outlet box’s side. This is also a kind of short circuit; however, it comes with its own details which must be paid attention to so ensure you do not overlook this. 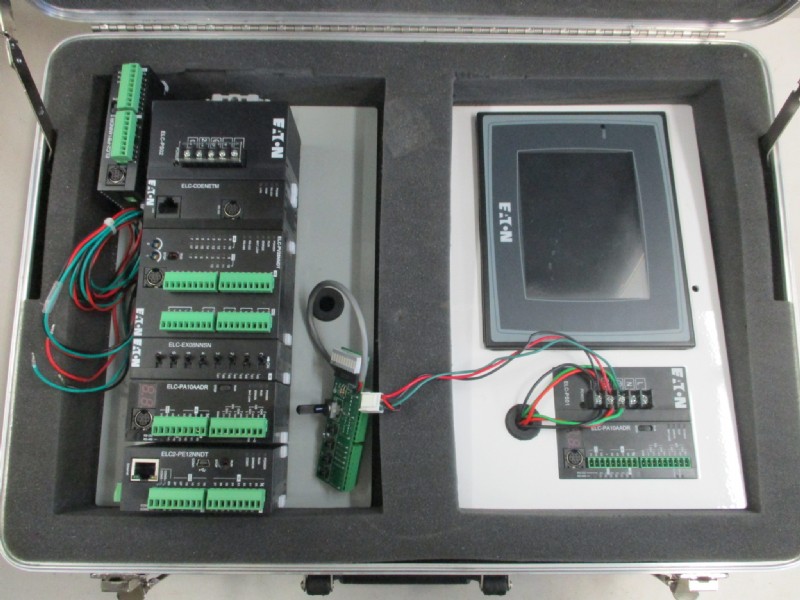 You Did Not Take the Proper Resetting Steps 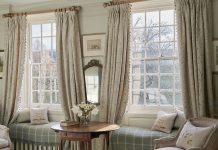 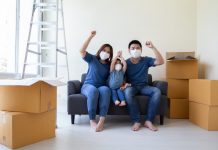 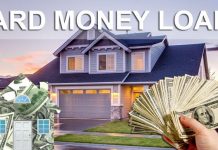 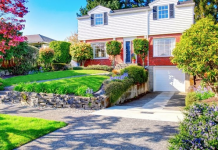 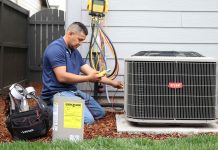 What to Consider When Getting Air Conditioning Installed 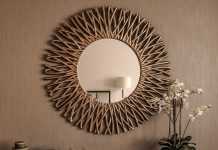 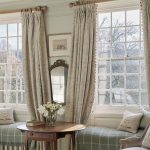 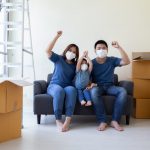 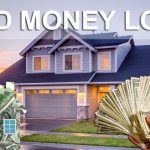