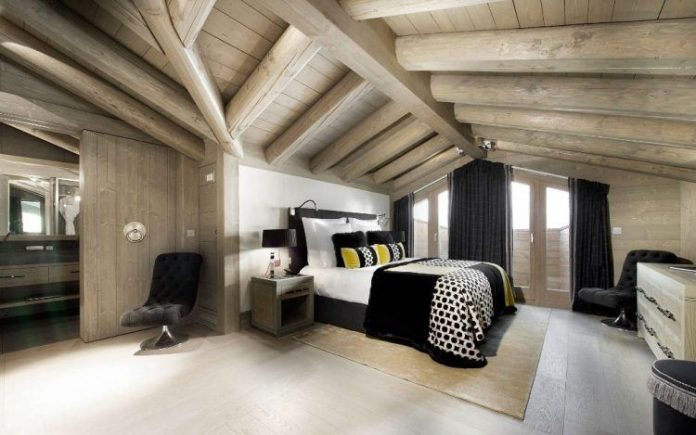 As the world of architecture and construction looks for bold and innovative ways in which to build a sustainable world for the future of our planet, there are a number of different techniques and options being explored in different countries. One of the biggest issues in the ever expanding urban populations is how to deal with the problem of unused and derelict spaces that have been abandoned in urban areas, or materials and spaces that were previously used as part of infrastructure and have become obsolete. As we look for new ways to house growing urban populations, whilst looking at sustainable materials and methods to meet environmental guidelines and future ‘greener’ cities, it is an interesting proposition to hear what options are being explored in different countries.

One of the latest innovative ideas comes straight out of Hong Kong, with the news of the OPod Tube Housing concept by James Law Cybertecture. The design involves taking a 2.5 metre-wide concrete water pipe and turning it into a temporary living space. The pipes will be designed to house all the facilities a person would need, including bathing and cooking facilities. 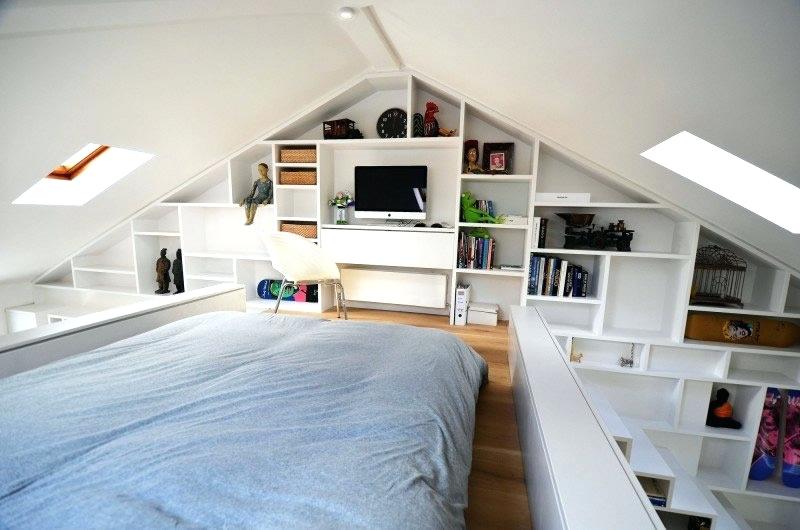 The idea was created with a view that concrete water pipes such as these are easily moved to new places with the use of a crane. They could then be stacked on top of each other in unused spaces in between existing city centre buildings. A prototype of the idea and design was built to display how the interior of this new home would look, with a glazed front panel that acts as a door and a window. That way, natural light can fill the interior space. In order to enter the residence, smart technology would be incorporated through the use of a locking system that is unlocked using a smartphone.

In cities where a growing population is causing widespread housing crises, this type of inventive temporary home could be a glorious resolution to the problem. Although it wouldn’t be an ideal space for a long-term home, it could be a good way for young people to make a foray into having their own home, moving in to the structure for a year or two, before moving on. Starter homes are becoming ever more expensive in cities across the developed world, and rents climb higher and higher. When you compare some of the tiny spaces that are offered to tenants in tight city centre spaces, the idea of a concrete water pipe being transformed into a single studio space for one becomes a really attractive proposition indeed. 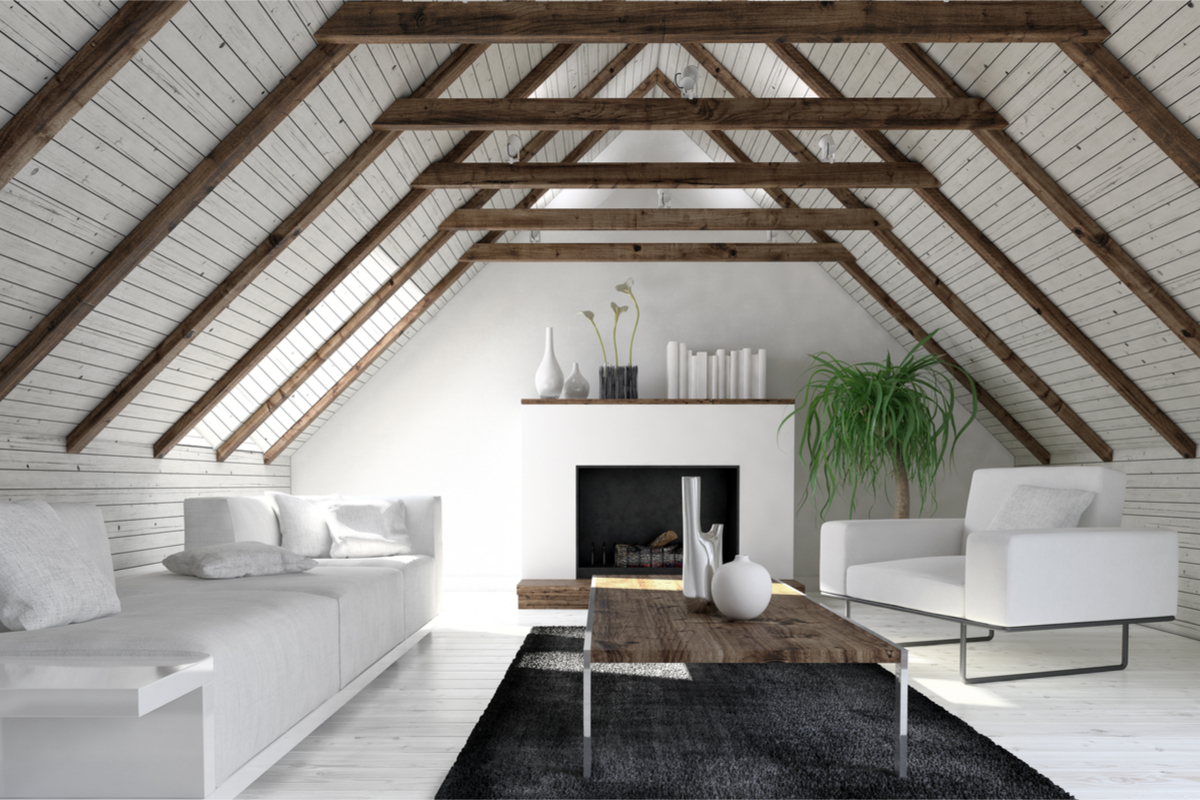 As we struggle with ideas on how to manage growing urban populations whilst keeping an eye on the environmental impact of our construction and the way that urban dwellers live their daily lives, it is important to remember that there is still plenty of inventive ideas and architects around. Utilising existing materials and infrastructure and pairing it with disused spaces that look unconventional could be the only way to create new ways of living that sustain a population into the future.

Vital Tips to help you find a Suitable Home

How To Protect Hemp Plants From Deer Browsing

The right design: the ultimate considerations when buying acrow props

Home Jason Dev - November 25, 2022 0
Choosing patio installers Melbourne can be difficult, especially if you don't know what to look for. There are numerous factors to consider when determining...

Home Jason Dev - November 21, 2022 0
Many individuals have the misconception that they can successfully manage the residential property on their own. Suppose you must figure out whether you're up...

Home Jason Dev - November 18, 2022 0
Whether you're a designer looking to increase your customer base or a homeowner who needs installation and design help, you'll find five helpful tips...

How To Select The Best Patio Installers Melbourne For Your Specific...